Growing demand for palm oil is driven by increasing human population, income growth as well as biodiesel stimulation programs. Covering an area of over ten million ha in the far-east, of which five in Indonesia, it is also one of the most important sources of crop residues while processing generates large amounts of wastewater. Nitrogen (N) losses in palm oil production systems are a major environmental and economic issue. Unfortunately there is little comprehensive knowledge on how to calculate N budgets in oil palm plantation in order to optimize fertilization, taking into account N leaching and N gases emissions. Cultivation and processing of this crop are considered as potentially large sources of emissions. Improving environmental impacts of the production chain can help to reduce existing emissions while generating additional energy and farm income. However, area expansion for oil palm plantation is perceived as closely linked to illegal logging, deforestation and diminishing biodiversity. Apart from ensuring sustainable land use change, the use of residues is the most important criterion in ensuring sustainable palm oil. It is important to note that there are trade-offs (e.g. between maximising bioenergy production, reducing environmental impacts other than GHG, and sustaining soil fertility). Land use, N-emissions and biodiversity are three key aspects of life cycle assessment of palm oil production systems and they pose a couple of methodological questions, which will be addressed in the presentation.

The past, present, future of LCA: lessons and challenges for Indonesia

The study of environmental impacts of consumer products has a history that dates back to the 1960s and 1970s. Especially in a comparative context (“Is product A better than product B?”), it has spawned long and sometimes fierce debates. This is understandable, as alternative products typically have a number of distinguishing features and they constitute the core of our economy. It has been recognized that, for many of these products, a large share of the environmental impacts is not in the use of the product, but in its production, transportation or disposal. Gradually, the importance of addressing the life cycle of a product, or of several alternative products, thus became an issue in the 1980s and 1990s. Out of this emerged the idea of life cycle assessment (LCA) and since then LCA has developed fast. It has developed from a merely energy analysis to a comprehensive environmental burden analysis in the 1970s. Full-fledged life cycle impact assessment and life cycle costing models were introduced in the 1980s and 1990s, and social-LCA and particularly consequential LCA gained ground in the first decade of the 21st century. Many of these later developments in LCA were initiated to broaden and deepen traditional environmental LCA to a more comprehensive Life Cycle Sustainability Assessment (LCSA). Definitions of LCSA are not yet carved in a stone, however. The experience with LCSA is developing right now which is reflected by an increasing number of scientific papers and reports, special issues of scientific journals, and a subject section on LCSA within the International Society for Industrial Ecology (ISIE). In this presentation, the history of LCA will be presented up to where we are now (LCSA) and an outlook to the future with challenges for Indonesia (and South-East Asia in general) based on historical lessons will be sketched. 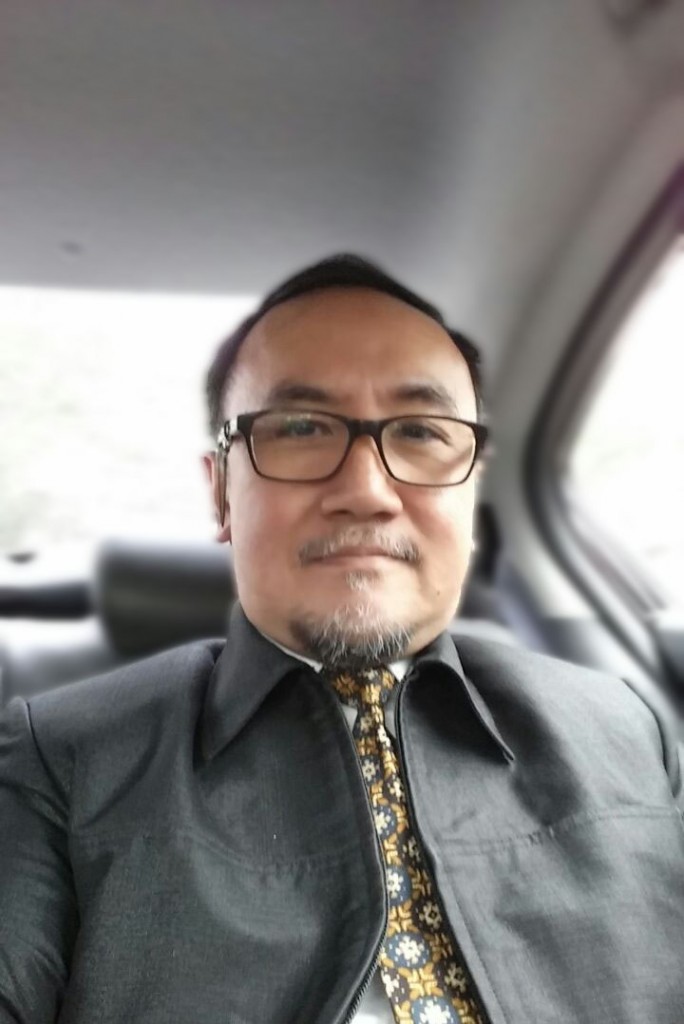 Due to its durability characteristics, handling of plastics toward sustainable consumption and production pattern should consider integration of policy (in government perspective) and innovation (in people perspective). Creating circular economy in plastics materials is one of the strategy to minimize its environmental impact.

Indonesia has been developed sets of standard scheme that can be utilized in intervention for plastic sustainability pattern such as life cycle assessment, environmental management system and product ecolabeling.  Responding to join effort in Indonesia to minimize environmental impact from plastic bag, in 2016, Center for Environmental and Forestry Standardization start to exercise the use of life cycle thinking as basis policy formulation to develop sustainable plastic consumption and production pattern. Focused on HDPE plastic bag, Upstream – Downstream Generic Maps of Plastic Bags Based on Life Cycle Perspective is launched. The generic map is based on consultation and confirmation from various stake holder from upstream to downstream of its phases.

In the other hand various regulatory driven policy is being exercised in Indonesia and various people-private initiative is being captured regarding sustainable plastic pattern. Regulations were tested and planed to be launched by government in national level and in local level. Initiative and movement with collaboration between people, private and public also showed in various place and cities in Indonesia.

Various instrument has been suggested by UNEP through Switch Asia Policy Brief ranging from command and control, economic and informational instrument to tackle this plastic issues. The purposed of economic instrument is giving incentives to change behavior of producer and consumers. To bring the idea of circular economic into implementation, besides economic intervention from government as an effort to rise level of recycling rate, innovation and creativity, through arts for example, can be promoted in adding value to material upcycle. Standards have important role in making sure product made form recycle and upcycle process is safe for human health and also ensure sustainability of post consumption from these products.

Sustainability assessment of biofuels in a life cycle perspective

Energy is a very important component of development and crude oil-based fuels are a major component of energy carriers, especially for transportation. To address the non-renewability of crude oil and the environmental impacts from using crude oil-based fuels, renewable and less polluting alternatives have been considered. Liquid agro-based transportation fuels, popularly referred to as biofuels, have been particularly attractive as they can utilize the existing infrastructure of their currently used crude oil-based counterparts. Biofuels hold the possibility to address the issues of non-renewability, greenhouse gas reduction as well as socio-economic issues such as reduction of crude oil imports, energy security, utilization of local resources and stabilization of farmer incomes. All the apparent advantages of biofuels have, however, been challenged as they are not available under every circumstance. Renewability of biofuels, though seemingly obvious, can be restricted if there are many fossil-based inputs in their production cycle. The energy resources used in the production cycle might even exceed the final energy gained from the biofuels defeating the main purpose of producing the latter; increased stress on freshwater resources for additional cultivation is another resource constraint. High resource use may over-compensate the expected benefit from reduced imports. Greenhouse gas emissions can be even higher than their fossil-based counterparts if there are high fossil-based inputs in their production and especially if land with high carbon stock is transformed for cultivating biomass for biofuel production. Increase in prices of agricultural products for food may adversely affect the very farmers who were supposed to be benefiting from the price stabilization via biofuel promotion. All these issues thus need to be assessed in a life cycle perspective so that the conditions can be maintained under which biofuels are sustainable. Using experiences from Thailand, the sustainability assessment of biofuels will be discussed along with the challenges and opportunities.

Especially for biomass utilization technologies, development of constituent technologies such as cultivation, pretreatment, conversion, purification, are often managed and optimized individually, therefore requires a life cycle assessment based on a consistent system design and integrated optimization to justify its implementation based on its original motivation (e.g. “low carbon”). In many cases of a system with multiple early stage technologies being involved, the system-wide performance often appears to be insufficient. In such case, LCA can provide benchmarks and targets for the multiple technologies. Here, using examples from multiple projects I am involved in, including a microalgal biofuel production system attached with municipal wastewater treatment systems in Sendai, Japan, I will introduce how LCA is used to point out research needs, suggest alternative process, monitor system-wide progress in achieving the target. Life cycle perspectives can also be useful as support tool for transdisciplinary approaches in transformation of systems towards increased sustainability, where cost and benefit rearrangement is crucial among the multiple stakeholders involved. By presenting direct influences such as Internal Rate of Return and indirect economic influences calculated by Input-Output Analysis, it becomes possible to explore solutions that can create win-win situations on transformation of systems. I will introduce literatures on bioethanol production systems from Brazil and elucidate potential of such approach.

ILCAN is a voluntary initiative with the objectives to promote LCA application in Indonesia. It is a network to share information and to build capacity on LCA to interested parties in academia, government, and industry.